Archive for the International Web Community for Scandinavian Studies 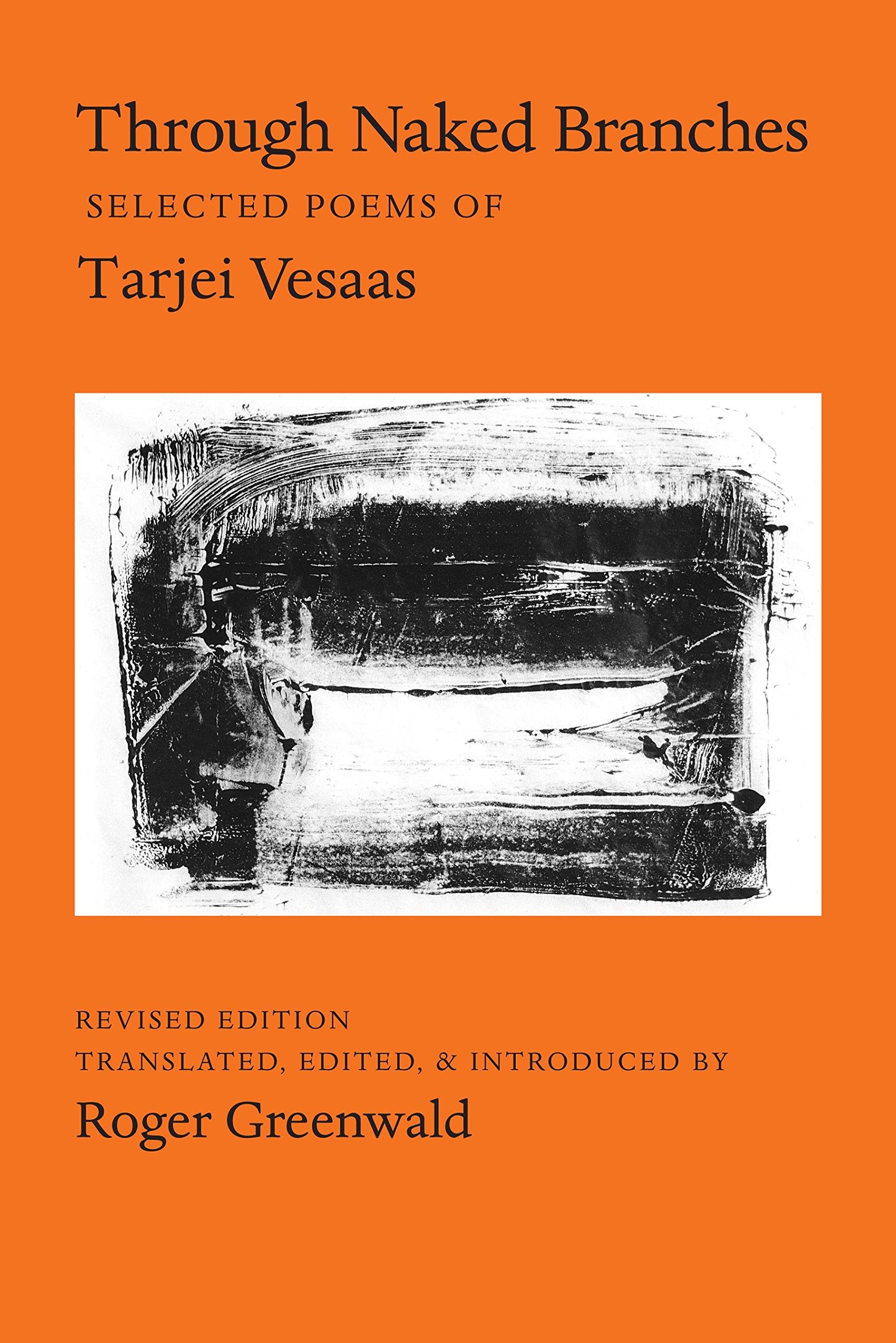 TARJEI VESAAS, one of Scandinavia’s greatest fiction writers of the twentieth century, was also one of Norway’s major modern poets. As often happens in such cases, the fiction has overshadowed the poetry, especially in translation. In Through Naked Branches, the poet Roger Greenwald, winner of many awards for his translations of Scandinavian poetry, presents a selection he has drawn from Vesaas’s six volumes of poetry with the aim of revealing the distinctive sensibility and voice of Vesaas the poet. The Norwegian texts of the forty-six poems appear facing the English versions, which won the American-Scandinavian Foundation Translation Prize.

This entry was posted in